Hello, and welcome to the official home of ToyBox Films-Big Brother Studios Productions. Since late 1995, under the original brand name of JBR Pictures, Jim Reynolds (CEO of ToyBox Films Entertainment) has been forging his way through the world of motion pictures and vision special effects. In 2006, he decided to rebrand and change the name of his company to ToyBox Film and later to ToyBox Films.

Since its inception in May of 2008, Big Brother Studios has been striving for one goal, filmmaking! As an affiliate of ToyBox Films, an independent film studio out of Bristol, New Hampshire, we are dedicated to producing high quality movies and other film-related projects ranging from animation shorts, to basic school assignments. We are comprised of skilled volunteers who have (almost) no limit when it comes to filmmaking.

It wasn't until 2014 that we rebranded again under our current name of ToyBox Films Entertainment but we still work under the ToyBox Films-Big Brother Studios franchise name as well.

After all these years, we are still breaking into the business trying to make our first feature film, but we are steadily progressing into more serious filmmaking. We have recently finished a few smaller projects but there is still a lot of hard work ahead for us in the coming months. That is where YOU can help us. If you have skills or are just interested in making movies from any aspect of filmmaking please contact us. We have many openings still available that anyone can apply for, current members may also apply for new positions as well. Check out the site for more details.

This site will continue to grow as we venture off into the world of independent filmmaking. Visit the forums, check the blog or check out some of of our videos.

This is where we will post openings in TBF-BBS for anyone to apply for. As always, current members can apply for new positions, too.

Currently looking for someone to fill a Department Head position left vacant by a departing member. One position available. Must have the ability to lead large groups and stay on task.

As always we need people to write scripts for future projects and also contribute to our newsletter for us. Contributions to the newsletter will be varied to appeal to as many of our target audience as possible. Including, but not limited to interviews, movie reviews, opinion pieces and the likes. Let's make this a success and expand our footprint! 4-6 positions are available.

We are expanding and need dedicated volunteers to fill these positions. Includes training on advanced software and possibility for advancement. 2 positions.

We need one more trustworthy person to assist in funds management for company. Needs previous experience in TBF-BBS (needs to be current member) and secure location for funds, such as a checking/savings account. One position.

Need someone to coordinate fight scenes for multiple scenarios, such as medieval, futuristic and modern day. One position.

Currently playing what games...
by ToyBox Films 1 months ago

Introduce yourself!
by Reagan over a year ago

Battlefront Privates: Return To Duty
by Reagan over a year ago

The Great Caper
by ToyBox Films over a year ago
More... 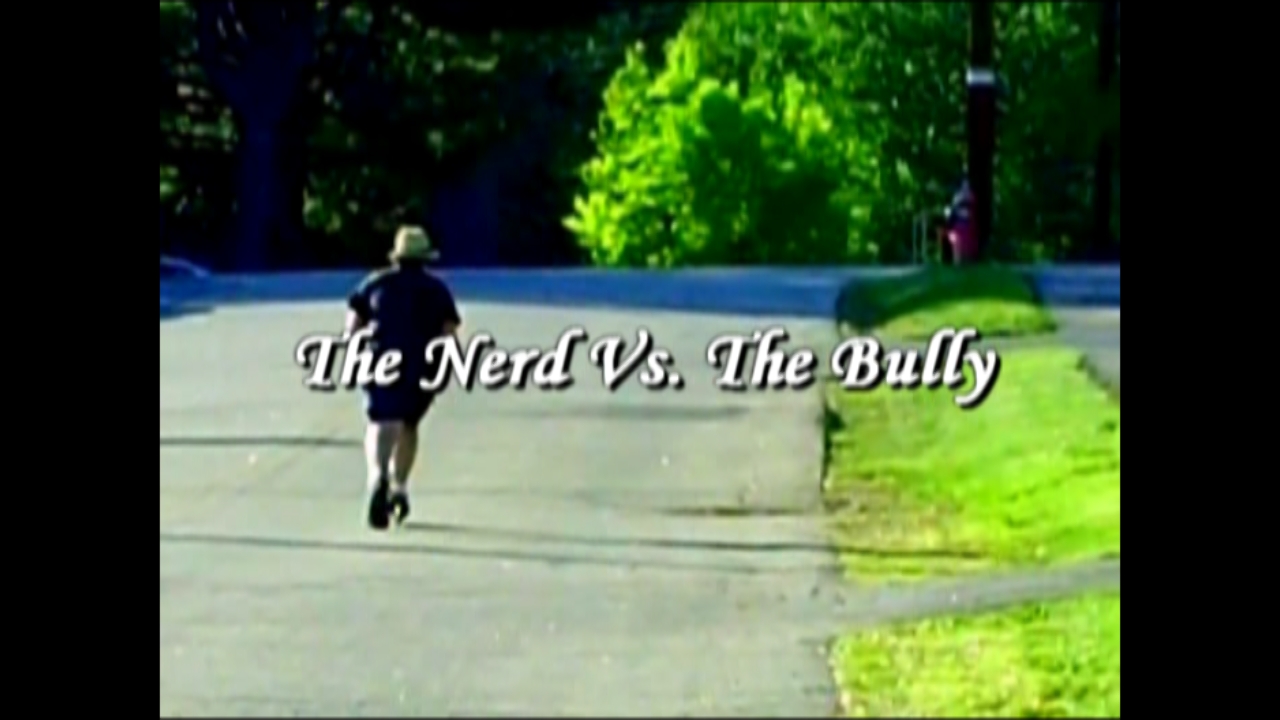